While we marched with my employer to celebrate Pittsburgh Pride, Evan marched to a parade of his own. At one point he left about 20 feet between the back of our crew and the start of the color guard behind us. Marching and waving at the crowds, Evan really thought the whole city came out to a parade just for him.

At some points, he let us carry him. 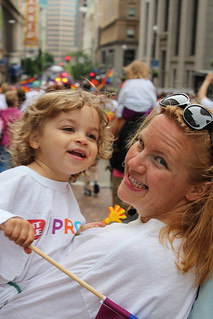 But mostly, he really enjoyed the cheers. 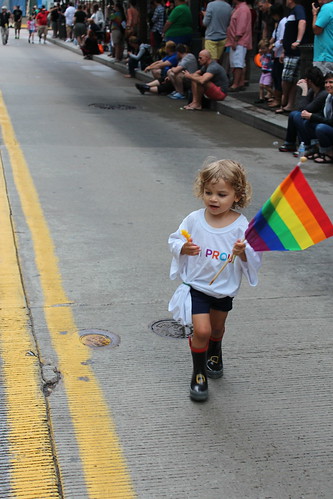 Although seeing the crowd from atop his dad’s shoulders was pretty fun. 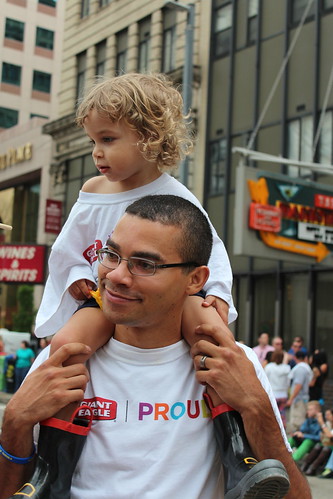 And then, he was so mad when it rained on his parade: 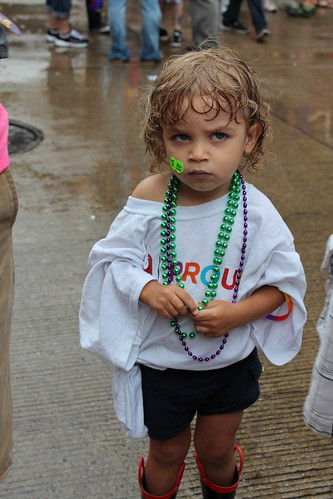 You can check out more of our photos from Pride on Flickr.