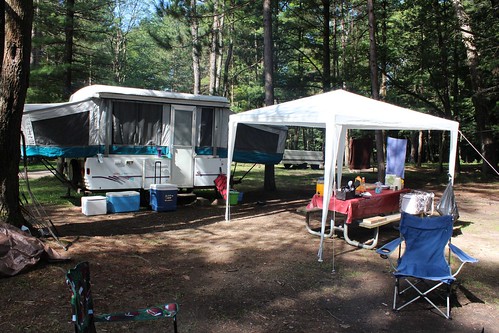 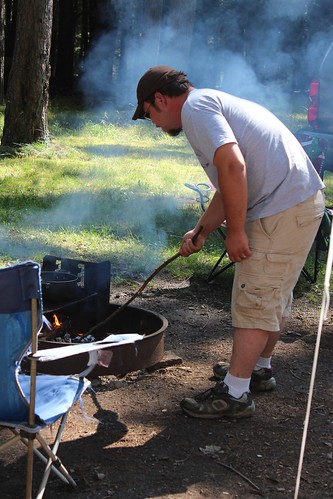 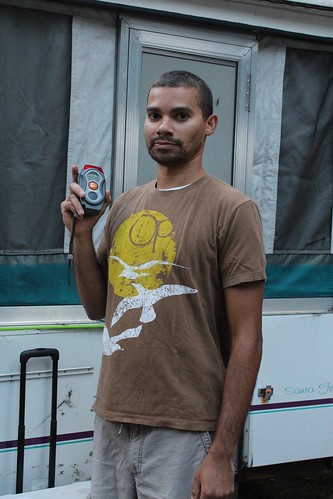 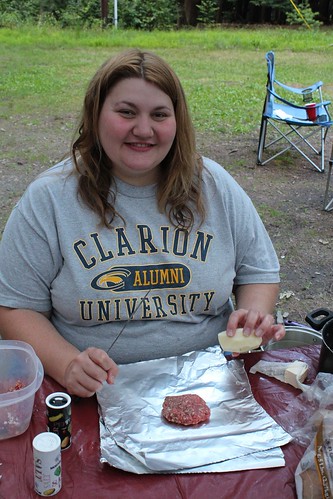 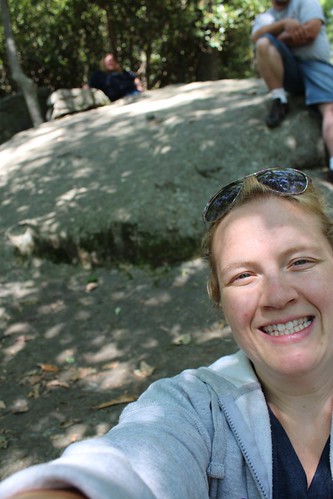 Lil Miss A, who has not been feeling well today, has really been on her game. These two precious gems were shared with us, and now we’d like to share them with you.

After being tucked in for bed this evening…

‎”Daddy, here’s a starfish,” she said. “Mama, do you want one too?” Well of course. Holding my starfish tight while A drifts to dreamland.

While I was getting ready for work this morning…

“No, I really love ‘im. He’s my favorite!” She squeals, jumping up onto the Bella Bed (her pet name for our bed).

“That’s so sweet of you. A, who is your best friend?” I ask, crossing my fingers that she will give the answer I want.

“Daddy!!!” She exclaims, a HUGE smile stretching across her face. “You love him!”

I decide to ask one more question, knowing her answer will likely be something crazy. “And who is Daddy’s best friend?”

“My boogies!!!” she giggles and rolls herself deep into a pile of blankets. “His best friend is my boogies!”

Not so sure about how Daddy feels about that, but the rest of it? That’s pure music to my ears. <3