In exchange for my honest opinions, the Twins were gifted a subscription to Hopster, a preschool learning and entertainment app. All opinions are 100% our own, as always.

Admittedly, when I first downloaded Hopster onto our iPad, I did so without the kids around and definitely spent some time diving into the games, shows, and songs. It was for research purposes, but it was also oh so fun! I felt comfortable adding this app to our home screen, a place where the Twins know to go for fun learning activities.

Growing up in the 80’s, I was totally a fan of Sesame Street. Now that it has been showing for over 40 seasons, I’m passing on that love to the ‘lil Burghers. When I heard that there was a learning app that also included Sesame Street, I knew it had to be worth giving a try. We’ve been using Hopster in our house for a little over two months and are happy with the added learning the Twins have been getting. Even the Bigs don’t mind giving up a little bit of ‘building’ on the iPad to spend some time helping their sisters learn.

In January, Hopster (a preschool learning and entertainment app) announced that they were partnering with Sesame Street to bring short episodes of the beloved show to their app:

Relying on its Discovery Learning Map that Hopster developed aligned with a number of early childhood curriculums from around the world, the platform takes pride in featuring shows that are not only fun but have clear educational value. With its focus on research-based early learning, Sesame Street – the longest-running American children’s television series – adds a notable asset to Hopster’s line-up, with new segments that support its mission to help kids learn through the shows they love.

The newly-added Sesame Streetsegments teach children about the world around them, numbers, basic academics and looking after themselves.Global Grover shows kids the diversity of the world we live in, teaching them to respect different languages, cultures and religions; Count TV teaches simple mathematical concepts and counting; Best of Friends offers important lessons presented by Elmo and Abby Cadabby about dealing with emotions, taking turns while playing, bicycle and road safety and more.

Leila Ingram, Head of Learning at Hopster is excited about the educational value the new shows add to the app and comments: “Hopster’s core mission of helping children learn while they play is, in many ways, like so much preschool entertainment content, inspired by the incredibly high standards set by Sesame Street for nearly fifty years. We are honored and excited to collaborate with Sesame Street and to be able to offer its cherished content to our Hopster users.”

Hopster is offering a limited number of Sesame Street episodes to users free of charge. Additional episodes can be accessed via a free seven-day trial ofHopster’s subscription. Thereafter, for a low monthly fee of $4.99 Hopster subscribers will get access to all the newly-added Sesame Street segments as well as hundreds of further kids’ TV episodes, music, nursery rhymes and learning games.

While we love the Sesame Street episodes, Hopster also offers some fun games and songs. Once we’ve downloaded games and songs, they stay on the iPad, so Hopster is something the Twins can play with when we’re on the go, too! Mama admits that the lullabies is the favorite – I sit the iPad outside the Twins’ bedroom door so that they won’t stay up all night playing their games or watching episodes and let it sing them to sleep. 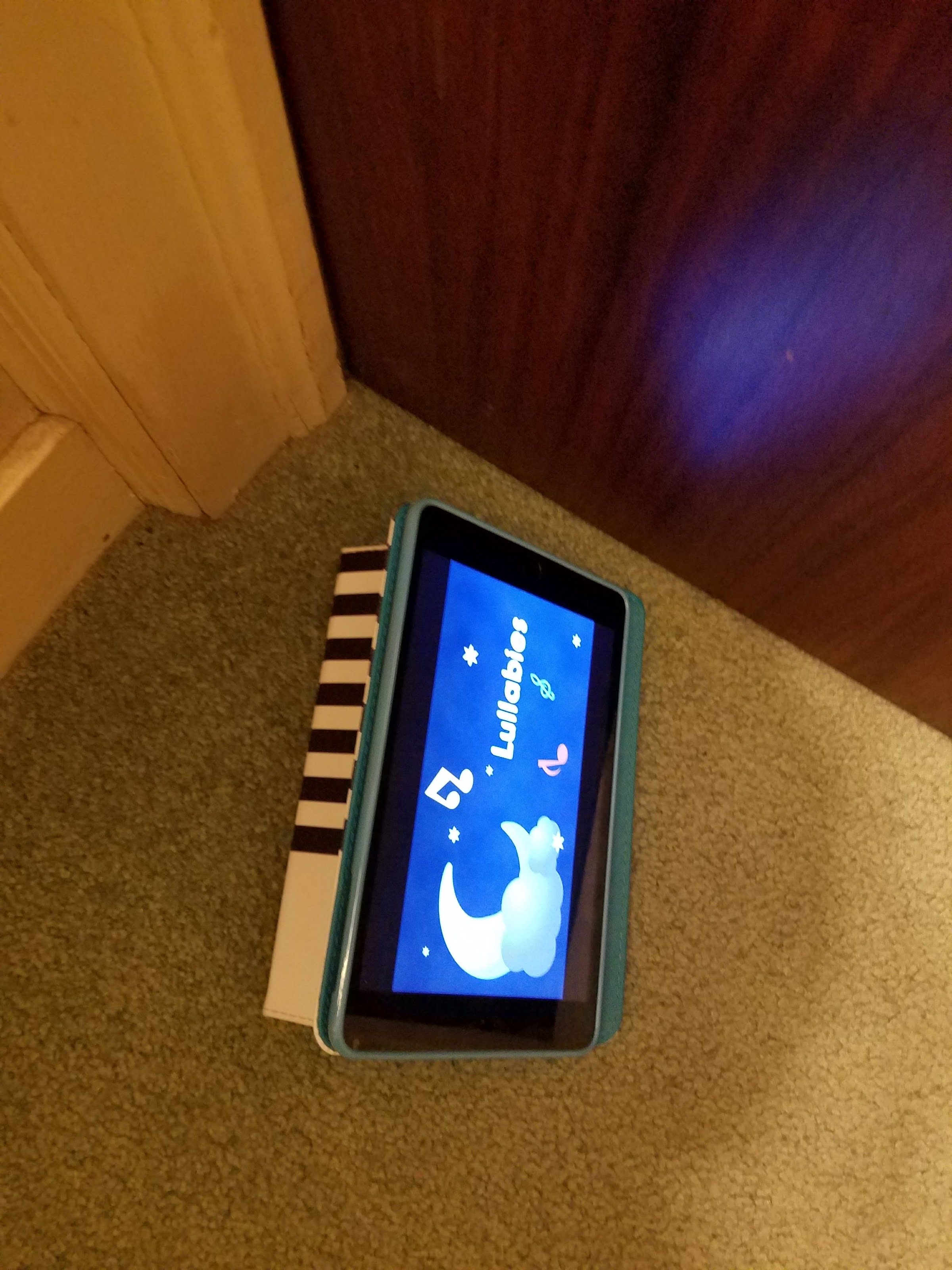 We heart Hopster because they don’t believe in drawing a line between learning and entertainment, there are no ads, and the characters are ones we know and love.

Hopster is a beautifully designed app for the under-sixes, aiming to strike the perfect balance between learning and fun. For one low monthly subscription with no tie-ins, Hopster subscribers get access to one of the largest selections of kid’s TV shows in the UK with stimulating games, nursery rhymes, music and books from HarperCollins.

Hopster can be downloaded free from the App Store and Google Play and can be found on selected smart TVs such as Apple TV, EE TV, Freesat and Roku.