Family movie nights are becoming a regular occurence around our house – anyone else feeling the same? With the early release of Disney and Pixar’s “Onward”, families can enjoy an adventurous film ahead of schedule! Released last week on Movies Anywhere and on Disney+ yesterday (April 3), this film is full of delight and surprise. Keep reading to get your FREE “Onward” Activity Pages, too! keep reading

+ My big ‘lil ones are anxiously awaiting the day we will take a family trip to the movies to see Disney/Pixar’s=&0=&. In the days leading up to it, we plan on doing some fun dino-themed activities like this Good Dinosaur Origami Arlo.

You and your family can give this one a try, too! Simply download this file > grab some square paper, and make Arlo. If you do this activity, share with us on your favorite social media using #lilburghers and #GoodDino so we’re sure to see it.

Don’t have origami paper on hand? I recommend this variety pack. The colors are vivid and there’s plenty in the pack to keep your kids folding for days. Who knows, maybe they’ll catch on and start folding their clothes. *wink*

If you haven’t seen The Good Dinosaur yet, click HERE to find it on Amazon. 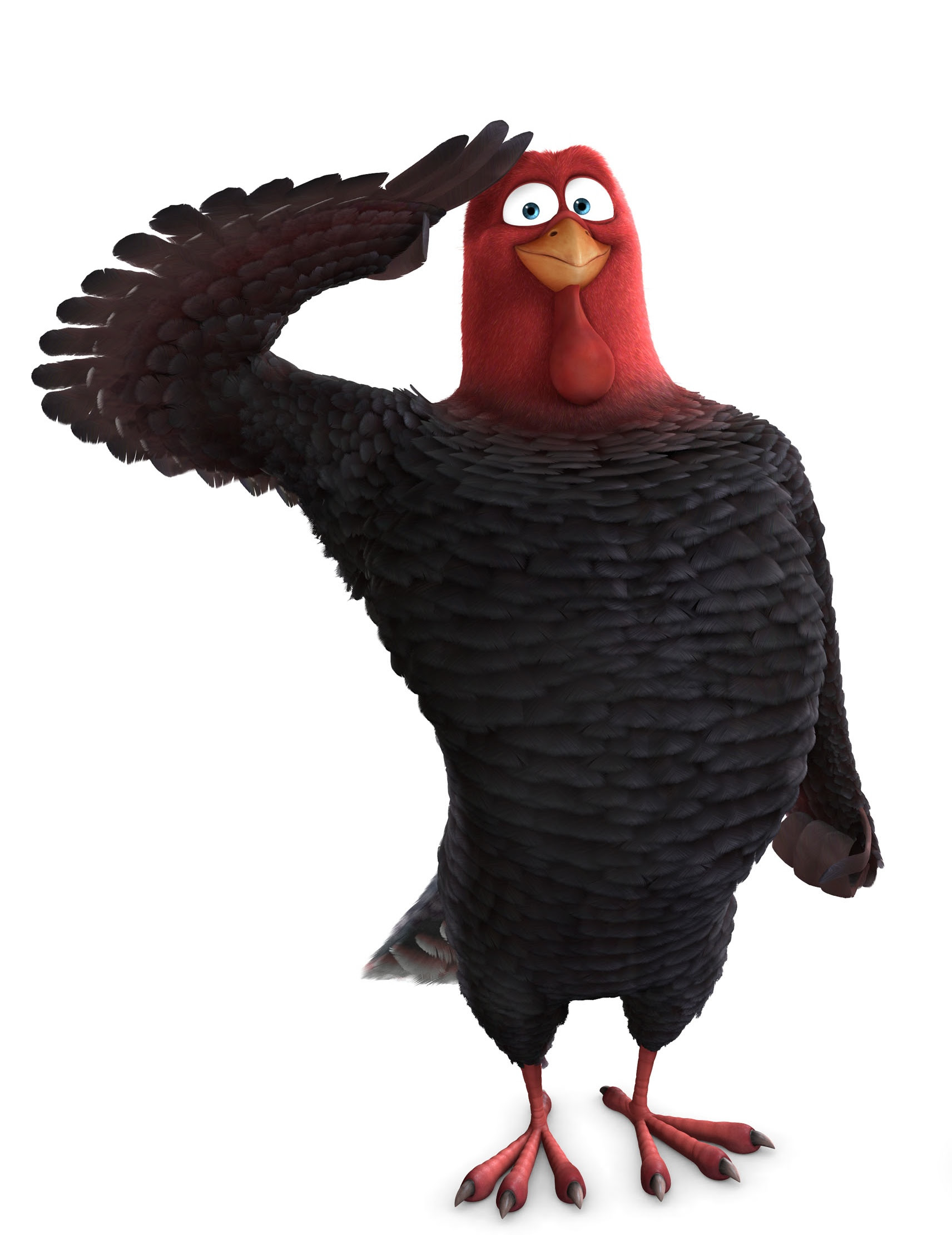 Kids, we know it may seem more fun to live a lazy life of pizza, TV and fuzzy slippers like Reggie from FREE BIRDS, but if you want to be big and strong like Jake, it’s going to take work! That why we asked trainer and host of ABC’s “Extreme Makeover: Weight Loss Edition,” Chris Powell, to share some tips to help you get moving and eat things that will keep you healthy. If you follow his plan, pretty soon you’ll have pecs and glutes as impressive as Jake’s! keep reading

Disclaimer: In July, I was invited as a guest to preview “Delivery Man” and I’ve been able to hold in my excitement since then. I was compensated in the form of a movie and popcorn. All opinions are 100% my own.

Imagine finding out you had a biological child that you didn’t know about. Then multiply that by 533. You get the crazy feeling the David Wozniak (played by Vince Vaughn) in Delivery Man felt.
=&0=& This is the stuff my childhood nightmares were made of. The preview below of Disney’s =&0=&gives you a pretty darn good glimpse into my mind as a three year old. I’m still shaking a ‘lil bit as I type it, but you’d better believe that when it comes out on May 30, 2014, I’ll be at the theater (asking Arianna to hold my hand, of course).

Due to the release of this film in May, I am certain our entire October Disney trip will be me running from the shadow.

Get Social with Disney!

Thanks, Disney, for providing me with this heads up!